Call Us: (206) 349-8477
Search all Seattle and Eastside real estate listings. Always up to date.
Search Seattle By Neighborhood
View All Neighborhoods
Map Search

Welcome to Seattle real estate. Make yourself at home. Full access to all homes for sale in Seattle and beyond including condos, townhomes, houses, vacant land, and yes, even houseboats! You can view lots of big listing photos, 3D tours and virtual tours, Google Street View and maps, plus ratings for nearby schools. Happy browsing.

View All
Aaron and Erin - Sellers

I became aware of Conor a year ago. There were homes in our neighborhood that weren't selling, and then there were the homes Conor represented. His homes were properly updated, well-staged, and...Read More

Tenacity is the word I think of when I think of Conor. There needs to be more real estate agents with Conor’s ethics, passion, humor, and diligence. He gets it! I highly recommend Conor to...Read More

The Resale Certificate: A Crucial Document for Condo Buyers 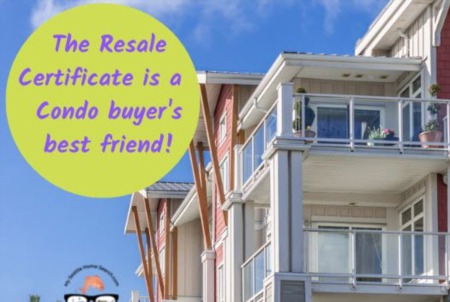 The resale certificate is your best friend when buying a condo. It's up there with the home inspection. It's a bit of a slog to get through, and pretty boring but it's a ...Read more

Homes for sale in Seattle WA 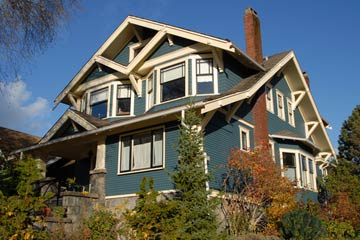 The Puget Sound area is a great place to live and there is a wide variety of homes for sale in Seattle, Washington. Situated in a unique setting in the stunning Pacific Northwest, Seattleites are truly spoiled. To the west is the Puget Sound and the snowcapped Olympic Mountains, to the east sits the Cascade Range including the mighty Mount Rainier. Closer in big Lake Washington and smaller Lake Union laps the city shores with seaplanes landing right near downtown Seattle. Sure it rains a “little” but we officially have the best summers in the US and we’re only a one-hour drive to skiing in winter! Plus the coffee (obviously) and microbrews are really, really good.

Seattle real estate has seen a lot of change over the past 15 years. Seattle has a booming economy and the city is growing and changing rapidly with lots of people making Seattle their new home. The city has become a major high-tech hub with giants such as Amazon, Expedia, Facebook, and Microsoft nearby in Redmond all attracting a younger demographic. This has resulted in fast-paced construction in both commercial and residential real estate to meet the city’s changing needs. Despite that, Seattle still maintains its charm.

This site will help you search homes in different Seattle communities of every type including houses, townhomes, condos, and yes, even houseboats. Every listing from every brokerage can be viewed and research here and is updated multiples times a day. Start your Seattle home search now.

Seattle is a city of unique neighborhoods. 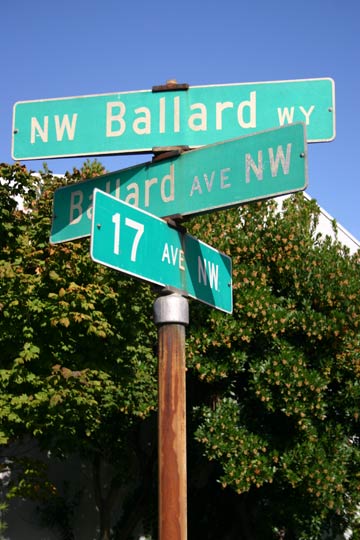 I’m lucky to say that I get to live in my personal favorite Seattle neighborhood. The Emerald City gives you a great selection to choose from as each community has its own unique character. From formerly sleepy to now hip and highly sought after Ballard neighborhood, Seattle to Magnolia’s more relaxed pace of life to the polar opposite quirky Fremont neighborhood, the modestly self-proclaimed Center of the Universe.

Obviously, nothing beats getting out and experiencing each neighborhood in person (preferably on foot), so you get a real feel for the vibe of each area….the smells, the sounds, the people, the cafes, the parks, and bars. In the meantime, if you can’t visit them in person right now here’s the next best thing… visit my guide to living in these great Seattle communities. 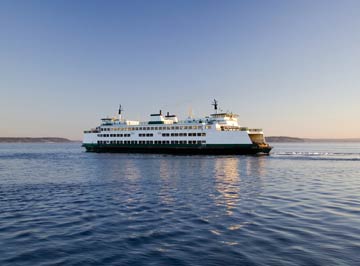 If you’re considering relocating to Seattle, it’s always wise to pay a visit or two before you declare, “Yes indeed, relocating to Seattle sounds like a fine idea” (regardless of how good that salary increase sounds). If you’re a complete Seattle novice, I’d be happy to you give you a guided tour of the city and show you the different neighborhoods and all things Seattle real estate. There’s a pretty good chance you are going to love Seattle regardless, even if you didn’t get a big pay increase!