Hi, I'm Conor MacEvilly (rhymes with heavily). I'm a Seattle Realtor focusing on both Seattle and

Eastside residential real estate and work with both home buyers and sellers. If you're jaded by advertising overload and looking for some hype-free, cliche free and pressure-free real estate advice, and guidance, then you have landed in the right place.

Real estate is not rocket science. I know, I used to be a scientist (OK, admittedly not a rocket scientist, just a less glamorous biochemist). Do the basics and do them well and you will do just fine. Ignore the fluff and focus on the facts!

A brief history of Conor... 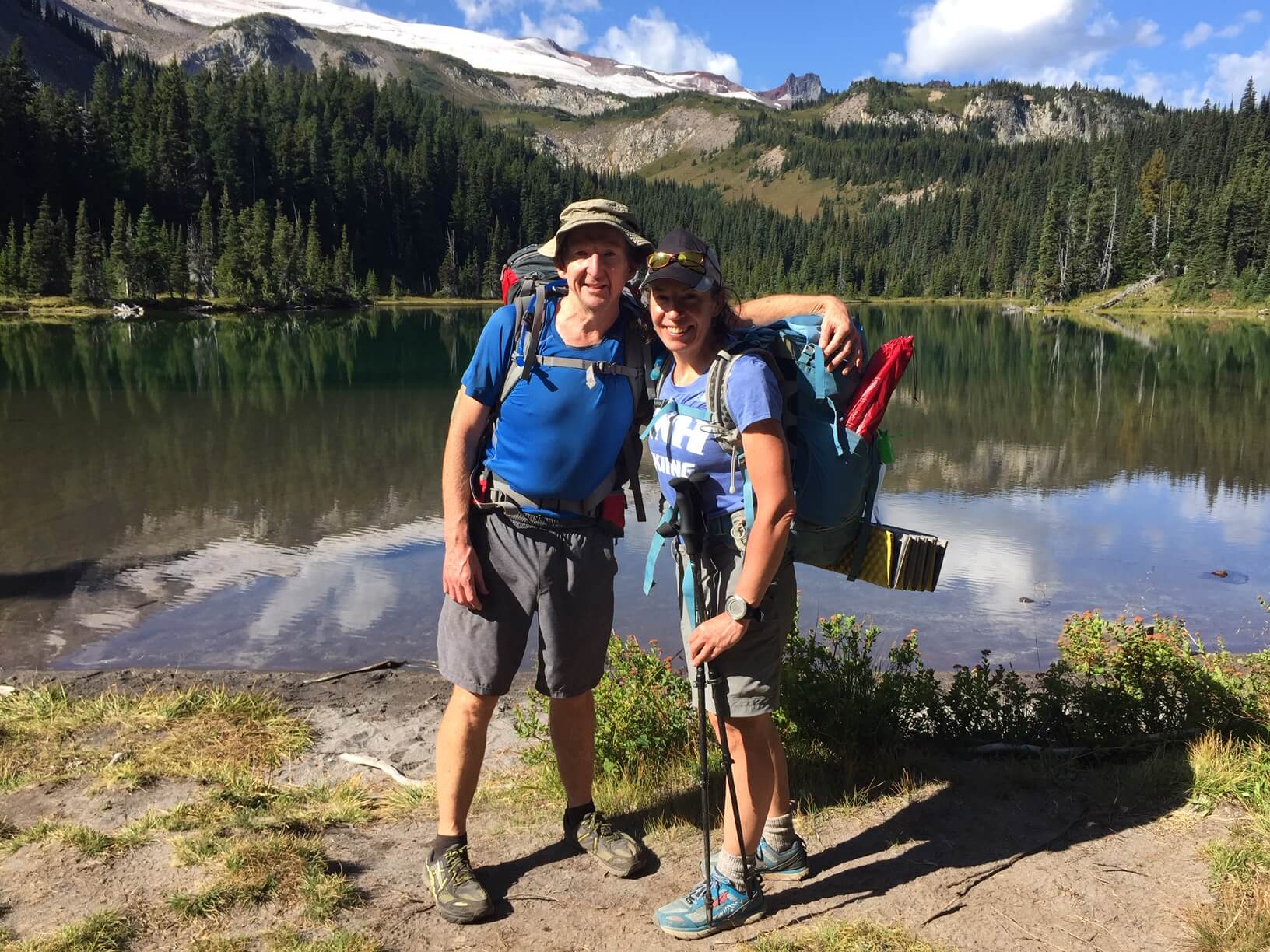 Tenacity is the word I think of when I think of Conor. There needs to be more real estate agents with Conor’s ethics, passion, humor, and diligence. He gets it! I highly recommend Conor to anyone looking to buy or sell a home.
Meisha
I became aware of Conor a year ago. There were homes in our neighborhood that weren't selling, and then there were the homes Conor represented. His homes were properly updated, well-staged, and effectively marketed. They all went quickly, usually the first weekend, and for top prices. In one case, a house had languished for months. The owners eventually took it off the market, then a few weeks later put it back on. It looked like a completely different home, and sold right away. There was Conor's name on the realtor sign. At the time I had Conor over for a chat and realized that his approach to real estate was as sensible and as rare as I had expected after witnessing a few of his successes.

I usually talk with a few different agents before buying or selling a house (I've done each 6 or 7 times), but when we decided to sell our house this year, Conor was the only agent I called. What I like about Conor is that he has a laser focus on you, his customer, and he works tirelessly! So often, realtors work hard to get you to list with them, then go to cruise control, doing little to help. Conor works tirelessly, and pushes to get you to do the things that will help the house to sell quickly and for top dollar. This includes identifying the improvements you should make to your house before selling, staging the house tastefully, and pricing competitively. He definitely considers cost/benefit and doesn't tell you to do anything too ambitious, but gets that the little things count. We had someone repaint most of the inside of house inside and some of the outside, had the landscaping trimmed, and did a few other odds and ends. We also paid to have the house staged nicely. He would make the case for what you needed to do, but if you didn't want to do some of it, he wouldn't get pushy. By doing almost everything Conor recommended, the house was in a great state for selling. We ended up fielding many offers and sold for well above asking price.

I've never written a recommendation for a realtor before, but I was motivated to do so for Conor, of course without his asking. If you want to sell or buy in the Seattle area, Conor is the best I've ever met and I can recommend with no reservations.
Aaron and Erin - Sellers
I've now had the pleasure of both buying and selling a home with Conor. He works hard every step of the way and keeps you well informed with genuine honesty. I've never felt that I couldn't trust Conor... something that one cannot put a price on. He was always very responsive every time I contacted him with concerns... even in the years between the periods where we were officially working together buying/selling my home. His work was always top notch. I would recommend Conor to anyone looking for an honest, knowledgeable and hilarious realtor.
Jason - Buyer and seller
Conor was great!  My job was taking me overseas, and I was not allowed to rent out my condo.  My previous agent was not responding well to my needs.  I met with Conor to get a market analysis.  He was on-time to our appointment, looked at my place, and then showed me the other condo that was for sale in my building.  Seeing the size and view from that condo, compared with the price differential, Conor confirmed what I already knew, that my condo was overpriced. After I ended my previous contract, I hired Conor.  Since I had already moved out of the country, he staged my place, and helped out so much with some repairs for my fireplace and sink.  Conor took time to meet with the repair people to make sure everything was fixed properly. Overall Conor was very responsive to my questions and made the house-selling process as stress-free as possible, considering my current situation.  I highly recommend him.
Eileen - Seller
I recently worked with Conor to purchase my first home. After deciding I was ready to buy, I knew that I wanted to work with someone I could trust to have my best interests at heart. Conor fit this requirement completely. Being new to real estate, I appreciated his thorough explanation of each step of the process. He is generous with his time and schedule. I never felt rushed when viewing properties and late-night document revisions were not an issue. When making the offer on the house I bought, we knew that there were going to be multiple offers. Conor’s experience and market analysis guided me in making an offer that was accepted above the others. I would definitely work with him again and highly recommend his services. He clearly enjoys his work and this, plus his sense of humor, makes him a pleasure to work with.
Kate - Buyer
Conor provided a wealth of real estate services for my family in our quest to buy a house that we found. Conor performed a very thorough and systematic market survey to help us put together a successful offer. He was a wonderful advocate for our interests in the complicated negotiations with the owner's agent. That advocacy extended to very fast turnaround on document revisions, always within 24 hours of a request for a change. He was available to us at all times and with his usual cheerful can-do attitude. When people ask me for a professional reference for former employees the most telling question is "Would you hire them again?" In Conor's case, the answer a most emphatic "Yes!
Chuck and Sid - Buyers
I recently worked with Conor to buy my first home. Conor’s positive, no-pressure attitude and knowledgeable advice made buying my first home less intimidating. Before I started looking, Conor took the time to thoroughly explain the whole process. He previewed homes that fit my criteria and was generous with his time to show homes. When we made an offer, Conor was very professional and thorough. His no-pressure attitude made me feel confident that I was making the right decision for me. His experience and recommendations were invaluable during the inspection process. He even found an old oil tank on my property we had removed before closing. After closing, he continued to follow-up to make sure everything was completed as agreed. Conor is honest, reliable and knowledgeable. His positive attitude and entertaining personality make looking for a home enjoyable and less stressful. I’d definitely choose to work with Conor again and recommend him to anyone looking for a real estate agent they can trust.
Christina - Buyer
I worked with Conor to purchase my first home. From day one he walked me through the process each step of the way and was always available to answer questions. After every house we toured he would provide a rundown of positives and negatives and often spotted things I didn’t see or didn’t think to look for. I trusted him completely and he even swayed me away from buying one house that I was on the fence about because of lousy neighbors who would bring down the property value and wouldn’t be fun to live next to. In the end I found a house that I like much better. I travelled a lot for work and it was good to know that Conor was there to ensure everything was moving along smoothly. Conor is ethical and honest and he was invaluable during the entire process. I recommend his services to anyone
Jennifer - Buyer
Featured Seattle Communities
View All
Map Search

Don't Skip the Final Walk Through When Buying a Home

Not doing a final walkthrough when buying a home is like ...Read more